Click on the Expertise logo to read the full article 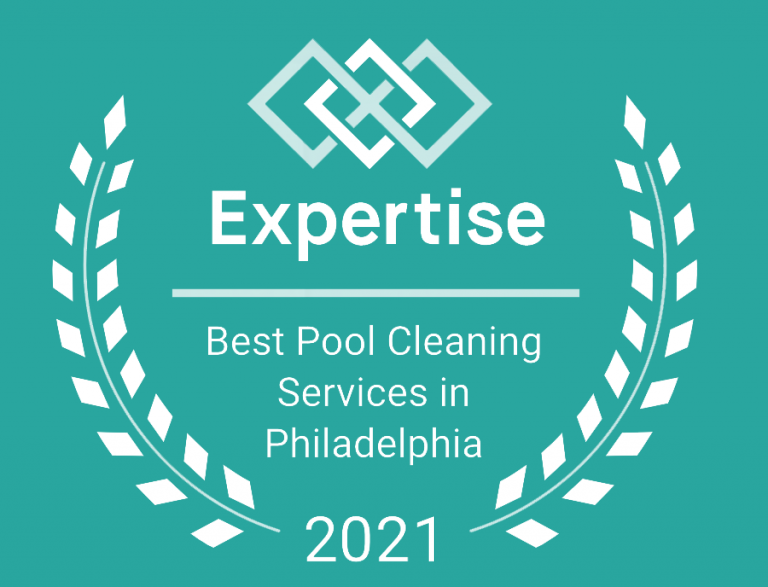 Prell Pool provides excellent service. Highly recommended and extremely reliable. I’ve been. a customer for many years and  I consider them  #1 in Chester County for pool servicing.

Super Friendly, fair price, and while all the other pool companies refused to touch my pool, Prell pool came with lots of knowledge and able to make my pool functional again even thou its a very old structure. Always return my phone calls/emails. Highly recommend

Super knowledgeable and friendly. I started contacting Pete the winter before I even had service. The company that built my pool had terrible customer service leaving us with many questions that first winter. Pete and Laura answered them all quickly. This family owned business is a joy to work with.

I have been working with Pete for at least four or five seasons. He always does a quality job and is a pleasure to work with. Prices are fair.

Pete Prell knows his stuff! Really professional, responsive, family-owned business with years of experience, and they’re easy to work with (and super nice).

I never had a pool before buying this house last year. When we bought the house we were informed by the previous owner that the pump system stopped working and the was not opened for at least 3 years. So i looked online for a local pool service buisness. And found prell i personally like to go with a smaller local business rather then the larger franchise/chain businesses. And as i suspected Mr. Prell himself showed up here and was a very nice guy. I explained our situation to him ots our first pool and he took the time to explain everything that needed done to it and he noticed i was a handy guy and would have no problem getting my hands dirty and doing as much of the work that needed done myself i just didnt know where to start other then what to do. So he explained the bad calcium build up on the pools plaster would need to be acid washed off and explained how it was done and told me his price to do it and about what it would cost me for materials to do it my self. So i went ahead and did it myself. He inspected everything else the pool its self for plaster and structure, then pressure tested all the underground pipe work and luckily they are old steel pipes cause if they would have been pvc we would have had to replace all of the most likely, cause nothing was winterized or closed properly the last time the pool was used Years Ago by the previous owner. We had him go ahead and order us a new pump and filter system and just a few days later he was back with the new equipment ready to install it. Since we got this house hes the only one that has and will touch this pool. He is a very nice guy and he took the time to answer any questions i had and took the time to explain everything he was doing and everything that i would have to do as far as maintaining the pool. If your in the phoenixville area and are looking for an honest and professional, locally owned pool service and repair business then i would definitely call Prell pool service first.

I actually had previously hired a larger Pool Company to do maintenance on my pool every other week. After the second attempt to get them to vacuum the pool which I paid for I gave up on them and gave prell a shot. He visited my house today and did everything he promised to do. He adjusted the pH to adjust the alkalinity and then he fully vacuumed and scrubbed my entire pool and explained exactly what he did and what he would recommend I do until his next visit. He was very considerate and thoughtful and will continue to be used by me in the future. Thank you

Sunday
Closed except for emergencies 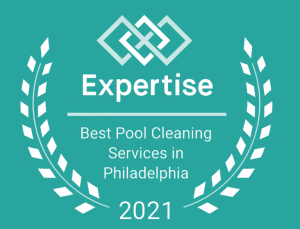